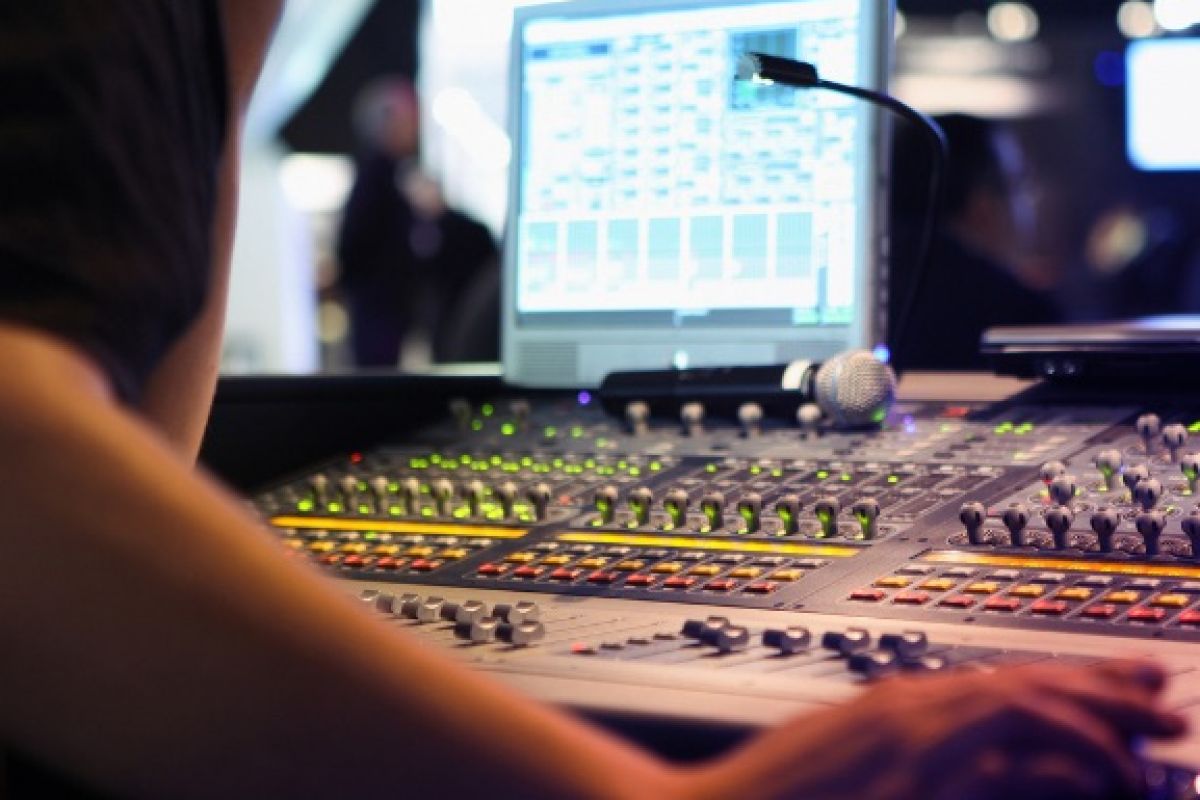 Where the original material includes both image and sound, the most common modes of multimedia translation are dubbing and subtitling. Both sounds rather simple, but translation is rarely simple, and audiovisual translation is no exception.

In subtitling, the first challenge is the limit on the number of characters that can be onscreen at the same time. When the translation of the actual speech would take more space than what is available, the translator must recreate the sentences using shorter or fewer words, while remaining as close as possible to the original, and not exceeding two lines subtitle.

When it comes to dubbing, the most obvious challenge is timing. The dubber must speak the translated words so that they match the onscreen speaker’s facial movements.

Other common challenges in multimedia translation

Besides the obstacles specific to dubbing and subtitling, multimedia translation comes with the same challenges that ordinary text translation presents.

If you are having your corporate material translated, these are the most likely stumbling blocks your translators will come across:

As these examples show, audiovisual translation, like all kinds of translation, is more complex than it looks. But when done right, it can strengthen your professional image and attract better partners and prospects.

If you need audiovisual translation services, do let us know. We work with a team of highly qualified translators, transcreators and localizers from AMER, EMEA and APAC countries. And we’ll be delighted to provide the solution for your translation needs.

A Guide Map for Translation Cost

This guide map will provide a comprehensive overview of translation cost and offer insight into which services are cheaper and which are more expensive. We will also dive into which languages are more and less expensive. 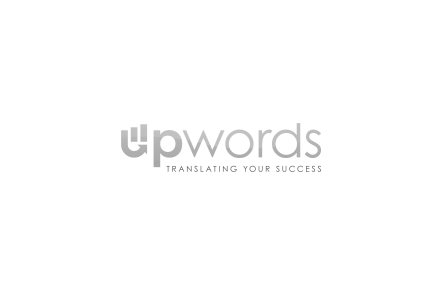 Get your Finance Translation Right and Increase your ROI

Many languages are shared across the globe, providing opportunities for business expansion into international markets. However, even when the same language is spoken, nuances of vocabulary, culture and history create barriers to success. 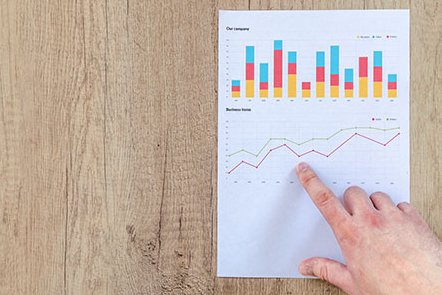 You need financial translation when you are taking your business abroad. All these process involve financial content, and it’s important that it’s translated with a maximum of accuracy. 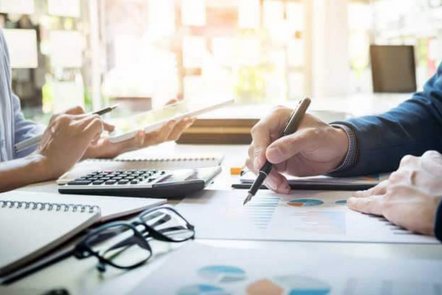 Let’s face it: creating good content is not enough. Because you don’t create content for the sake of content — you create content in order to sell more of your product or service. So if you’re adding great texts to your website, but that does not have an impact on your conversion rates, it’s probably time to adjust your content strategy. 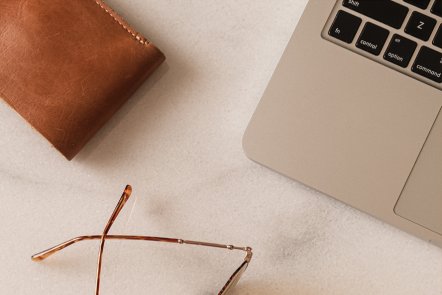 What is the difference between translation and localization?

At Upwords, we want to help businesses that are expanding abroad. And we know that when you take your business to other countries, it’s important you speak to your foreign partners and prospects in their own language. We also know how tricky it can be to translate your content. So, that’s what we want to do for you. 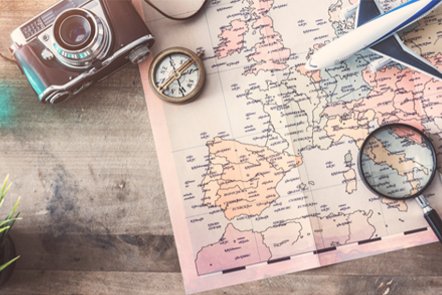 What are the challenges of cross-border ecommerce?

Before you move into a foreign market, you have to be sure which of the products or services you offer will find interested prospects there. And you can only be sure of this if you do your research. This is easier to do if your target market speaks the same language as you – but what if they don’t? 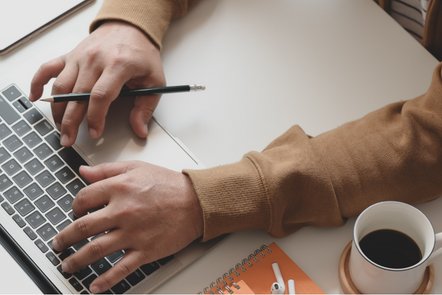