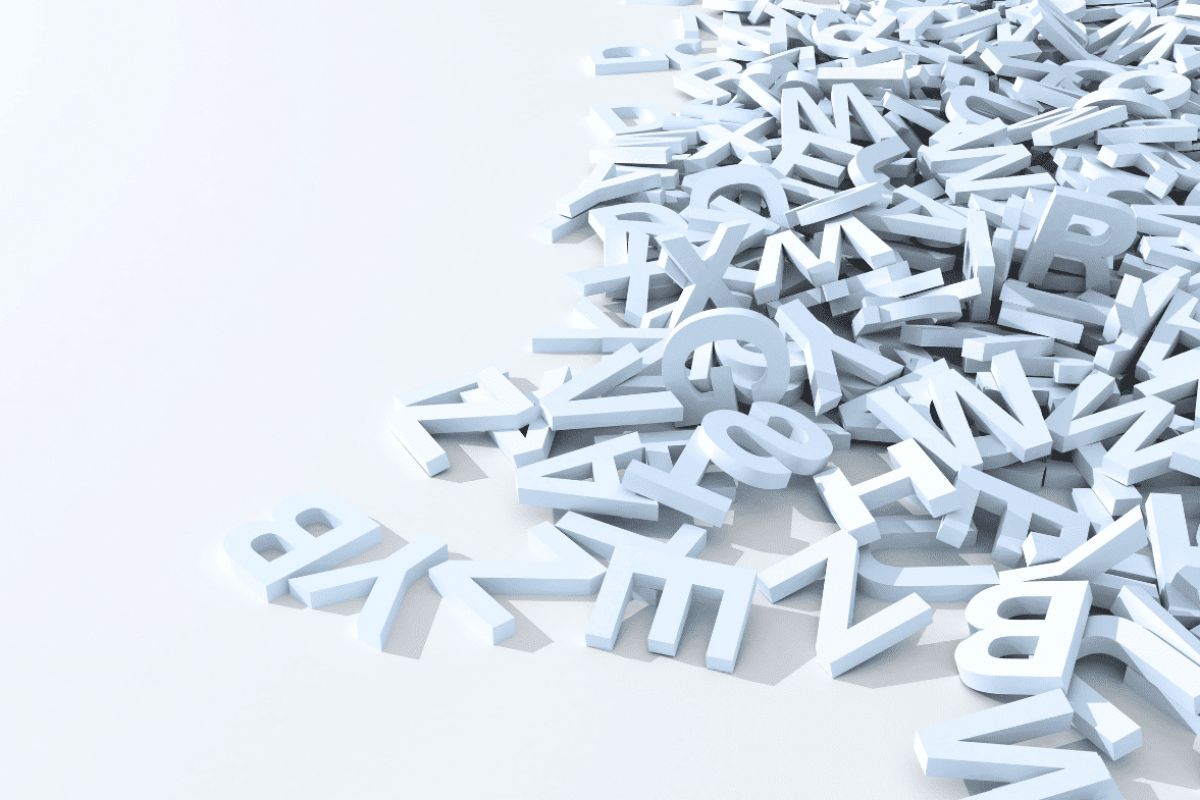 
The word “transcreation” is an amalgam of “translation” and “creation”. It means recreating a word or sentence in another language.

If you want to expand your business abroad, you will have to translate most of your written content into the language of your new target audience. Your website, product packages, labels, instructions, maybe even the names of some of your products.

And sometimes, just an ordinary translation is enough. In the case of an instruction manual for instance, all you need are those same instructions, but in the new language. The same applies to the product descriptions on your website. In both cases, a good translation will do the job.

But what about your product name? Your brand name? Your slogan? How do you localise those? Can you make the translated words convey the same feel, the same emotion, as those in the original language? In order to make sure they do, you need to enlist the help of transcreation professionals.

Transcreation recreates a message in a new language, so that it evokes the same emotion as it does in the original language. The new message can be quite different from the original — what matters here is not the words, but rather the feelings they conjure.

And of course, this has a lot to do with the cultural context in each country. A sentence may be correctly translated into another language, yet be quite ineffective as a marketing tool, simply because it refers to actions, facts, objects, etc. which have a different place in the target country’s culture.

It doesn’t even have to be about the language — it could be about using the wrong color, or placing ad images in the wrong order. In Arabic-speaking countries for instance, people “read” a series of images from right to left, so an ad which presents a series of chronological images from left to right will create exactly the contrary of the intended impression.

And even if you expand into a country where people speak the same language as you do, there is potential for a cultural clash if you overlook transcreation.

For instance, when English telecom company Orange was launched in the 1990s, its slogan was “The future’s bright. The future’s Orange.” Harmless enough, right?

In England, yes. The problem was that in Northern Ireland — where sectarian passions were running high and political violence was very much an issue — the color orange had been appropriated by the Protestants. It certainly would not go down well with Catholic audiences to claim that the future was Protestant, so the company had to come up with a different slogan for its services in Ireland.

In other cases, the translation into a foreign language may be perfectly correct — but some words in the target language may have a double meaning, or a different sound, which is ridiculous or even offensive. It’s the case of US company Vicks, which introduced its cough drops in Germany without a name change — unaware that, because “v” is pronounced as “f” in German, the word Vicks sounds exactly like slang for sexual intercourse. So embarrassing...

So, what to do if you commit a similar faux pas? Simple enough: if you have unwittingly offended people, apologize — and in all cases, get transcreation experts to recreate your brand name, your slogan, your product name.

But obviously, the best is to work with an expert transcreation team right from the start. This way you will avoid embarrassing mistakes and find solutions which will help you connect with your new audience in a positive and constructive way.

If you need transcreation services, let us know. Our transcreators are native speakers from the US, EMEA and APAC countries, and they will help you get your message across to your foreign partners and customers.

5 ways to improve your ecommerce

Even if your e-commerce business is going well, that doesn’t mean there isn’t room for improvement. Find out five ideas of ways you can take it from good to better. 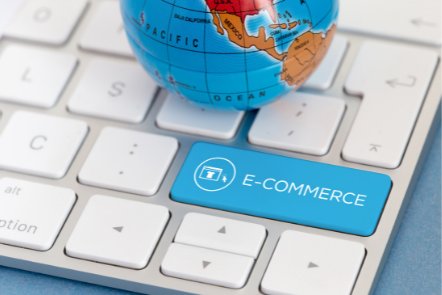 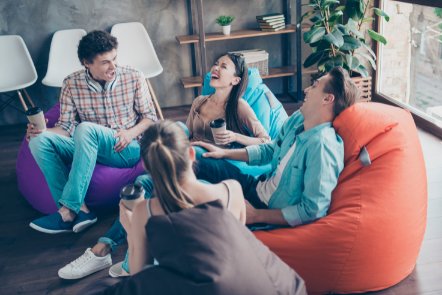 There’s a lot more to ad translation than just converting the words from one language to another. An advertisement is composed of many elements besides the verbal ones, and all of them must be redirected to target your foreign audience. 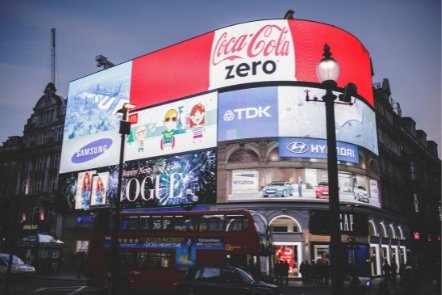 Audiovisual translation is the translation of the verbal elements in media, which besides language include image and sound.
Like all kinds of translation, is more complex than it looks, but when done right, it can strengthen your professional image and attract better prospects. 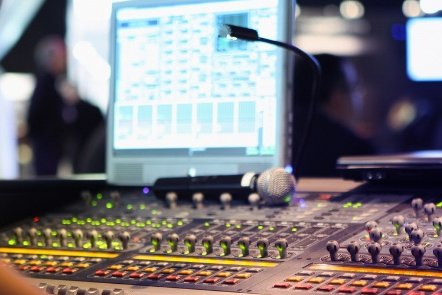 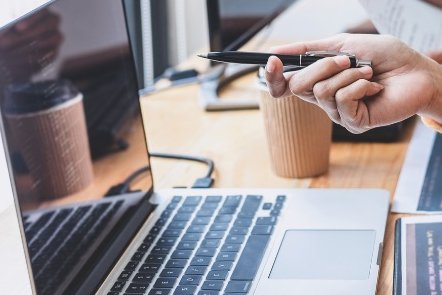 How to avoid common mistakes when selecting a Language Services Provider

Who’s your ideal Language Services Provider? That’s an easy one: it’s the one you can forget about.
When they are so good at what they do, you will never need to worry again about translation, interpreting, or any other language-related task. 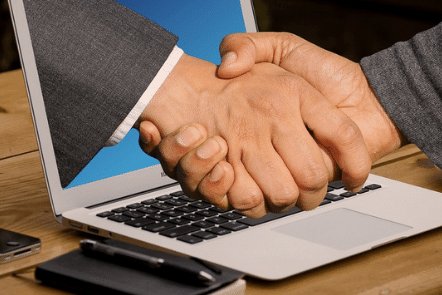